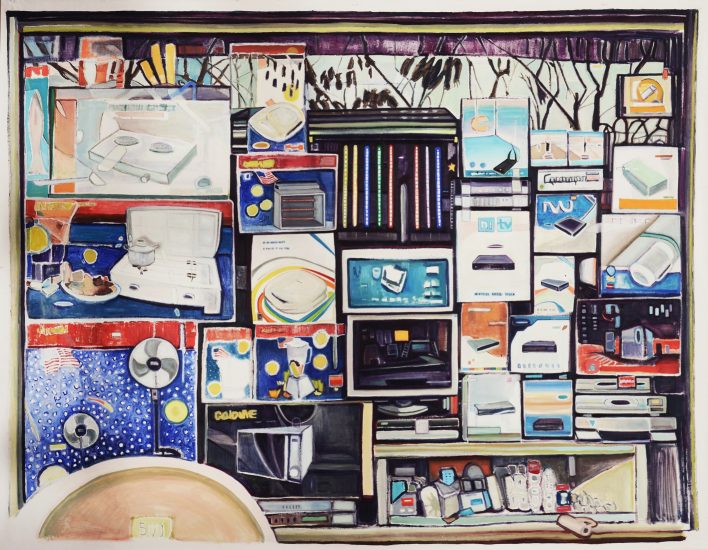 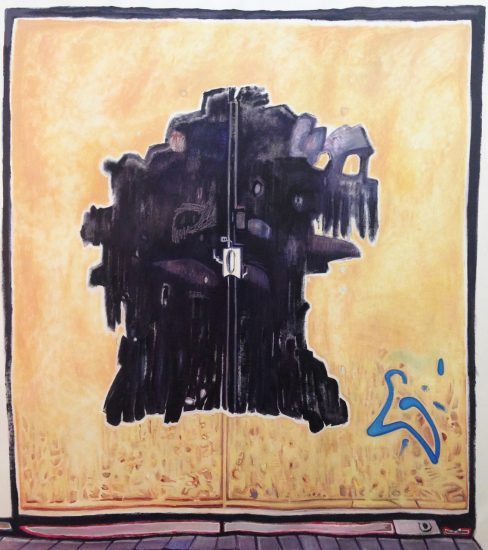 Talia Israeli is a painter, born in Jerusalem at 1976.

Israeli has a B.A. in fine art from Bezalel academy of art and design, Jerusalem and an M.A. from Goldsmiths collage, London.

Israeli’s paintings can be found in many private collections worldwide and in Public collections. 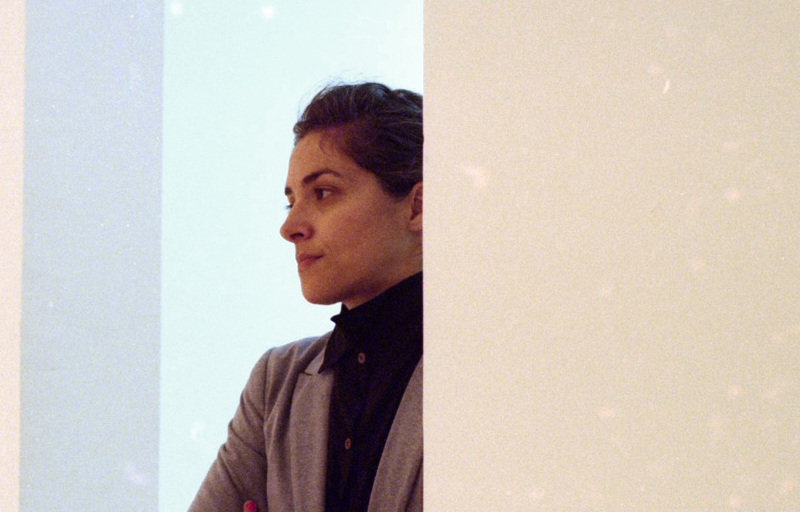